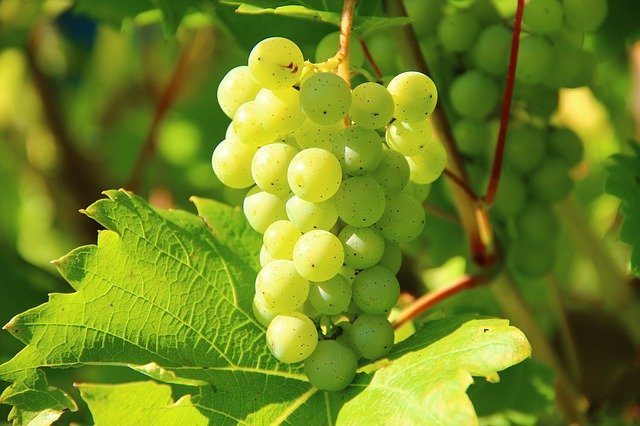 At its meeting on Dec. 14, the Beltrami County Board of Commissioners approved priorities across the governmental spectrum for the 2022 session. Those priorities were based on feedback from the commissioners themselves and the county’s departments, such as Health and Human Services.

Under the health area, one matter Beltrami County is supporting is legislation that would create a safety net of mental health care services and treatment. The safety net would be for individuals who are unable to be served by the existing providers in the community.

For example, a person may be unable to leave the Anoka Metro Regional Treatment Center in the Twin Cities and return to Beltrami County, as the community doesn’t have the capacity for their treatment. Under the potential new legislation, there would be a safety net in that scenario assisting the individual find access to treatment, where they could be closer to home.

As part of any legislation, the county also backs policy that considers location and cultural needs in the establishment of any new mental health services, ensuring people have social support networks. To make this piece work, the county supports legislation that includes input from local government units and tribal councils.

According to the county’s priorities, such legislation should also include ensuring equal access to these services.

Another item garnering Beltrami County’s support is a reentry program for Medicaid. Potential legislation would allow Medicaid to cover health services 30 days before an individual is released from prison or jail.

Currently, there exists the Medicaid Inmate Exclusion Policy, which prohibits the use of federal funds and services for medical care provided to inmates of public institutions. This can ultimately impact rehabilitation outcomes and put a strain on local budgets.

The mental health factor also comes into play with the subject.

According to the Bureau of Justice Statistics, more than half of those in the criminal justice systems live with mental illnesses, and 75% report having a co-occurring substance use disorder. Additionally, individuals reentering society after incarceration are 129 times more likely than the general population to die of a drug overdose during the first two weeks after their release.

By allowing those who are incarcerated to receive services covered by Medicaid before their release, the county argues that recidivism can be decreased and health outcomes can be improved as the individuals reenter the community. Medicaid reentry is also anticipated to save governments in health and criminal justice costs.

The 2022 legislative session is scheduled to start on Jan. 31.